Clinton Clarke has everything a high school boy could want. A motorcycle between his legs. Cheerleaders on each knee. A posse behind him students and teachers alike are done fussing with. He rules the school, and everyone in it.

Except for one person. Rae Cleaver.

He’s determined to make her life a living nightmare. Only because he can.

He’s determined to have everyone in that school afraid of him.

He’s determined to prove he’s not the one to be messed with.

When he says jump, everyone in that school should ask him how high.

He’s determined to get under her skin.

The only issue? She’s about to wiggle her way under his.

I have been on a real winning streak when it comes to the YA and NA genre this year. So when I got an invite to read and review this book, I jumped on it…especially after reading that awesome blurb 😉

What I did not know, however, was that there was gonna be a major cliffy at the end !! Oh, how I hate cliffies… but I have to say that I am starting to get a bit immune. That’s how many I have already been confronted with this year !!! I am starting to get used to them … Must be a cold day in hell 😛 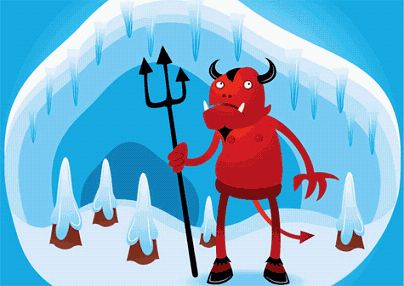 Anyways, about the story… Rea and Clinton have a bit of an “opposites attract” story going on as well as an “enemies to lovers” one.

They both go to the same high school but they have very different backgrounds. Where Clinton has all the money in the world, yet no one to really love him, Rae has a mother who loves her…but almost nothing to support them, except for her mother’s abusive boyfriend. 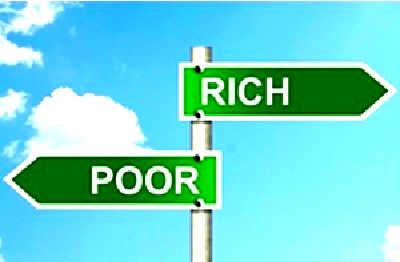 Rae,  being where she is from, and who she is, is definitely the schools “outcast”. She doesn’t much care though since she is tough as nails, and she has 2 awesome friends who are loyal as hell.

Both Rae and Clinton have it hard at home, but it is Clinton who takes his own hurt and projects it on others….specifically Rae. She becomes his most favorite target.

But what when a night of loneliness and heartache shows them that they aren’t so different. And more importantly…that they hurt less when they are together…

I really enjoyed this one, though, in the beginning, I felt like I was being dropped in the middle of an ongoing story. I would have liked to read more about Rae’s past … both in her home life as in this particular high school. I wanted to know how she was treated in school in the past and how she met her friends.

I also wanted to know more about her mother’s boyfriend. I know it is all just background details… but I am greedy like that, especially when I like a story.

Thankfully there is more to come. I just hope we won’t have to wait too long…especially with that major cliffy !! I need to know what happens…. NOW PLEASE !!!